From all of our industries 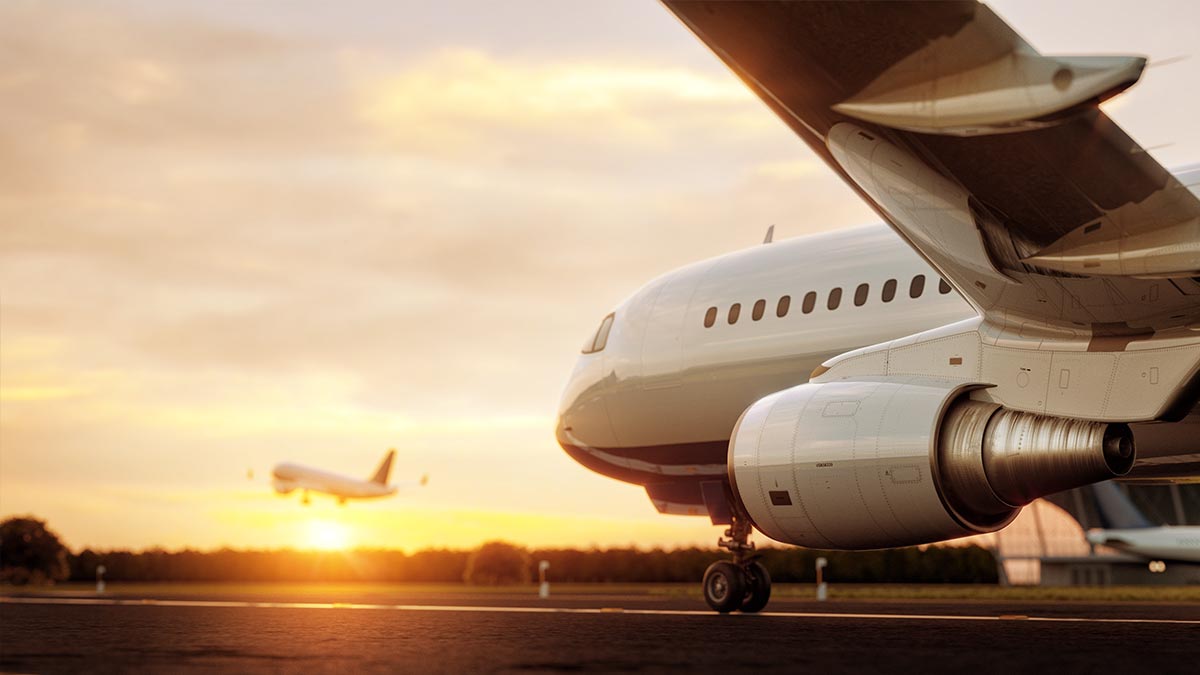 Worldwide, airport operators are addressing the issue of how to use drones and other autonomous vehicles to make operations at a major airport safer, more economic and more efficient. However, the operation of drones in the complex environment of an international airport and the necessary compliance with all regulatory requirements represents a major challenge. In general, the use of drones within 1.5 km of an airport is strictly prohibited in Germany and most other European countries.

As part of Fraport AG’s innovation project "FraDrones", the regulatory basis for drone operations at the airport was initially created together with the German Air Traffic Control Deutsche Flugsicherung and the responsible state aviation and supervisory authorities. The resulting technical requirements were then implemented by Multirotor in just three months. For example, a transponder as used in commercial airplanes, had to be integrated into the drone, so that it appears on the radar screens of the air traffic control tower to be seamlessly integrated into the ongoing flight operations. This technology made the drone also visible in the apps and websites of consumer flight tracking services such as Flightradar24. In addition to the transponder, a lighting system similar to those of aircrafts was installed. 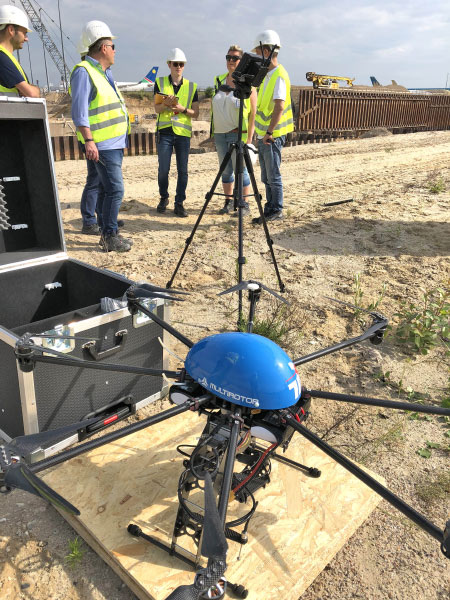 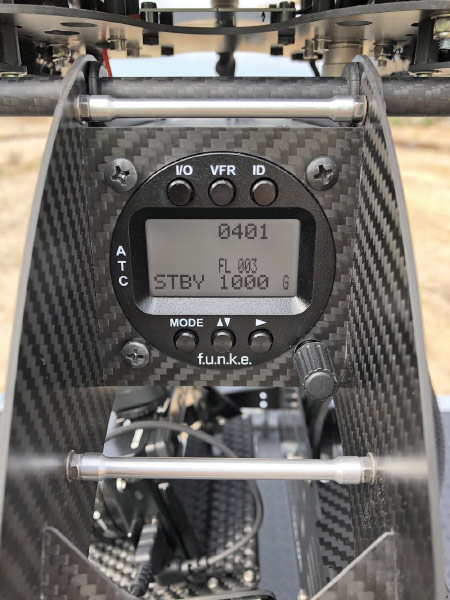 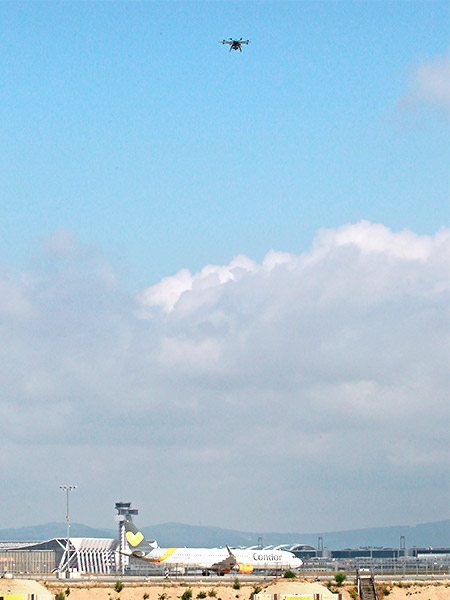 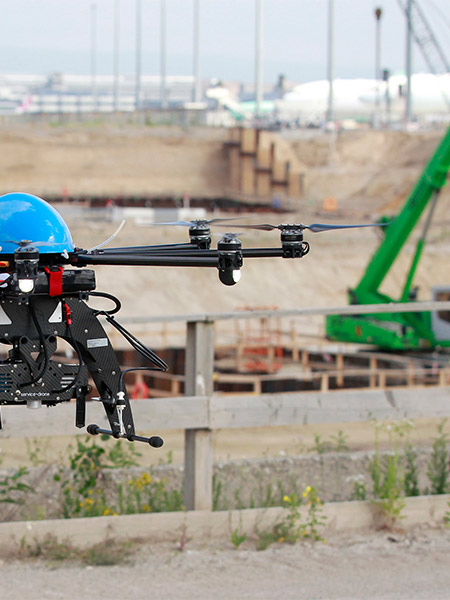 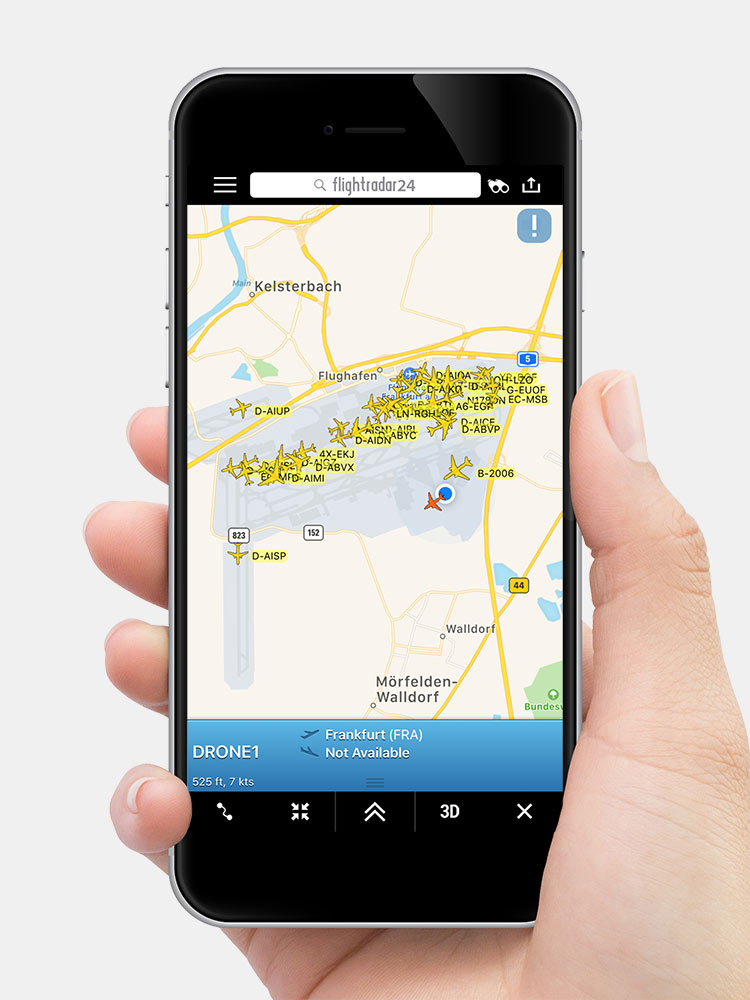 The custom-built MULTIROTOR G4 Eagle "FRA-Spec" was then sent on its first mission during the pilot project "Construction site monitoring T3" of TPI Vermessungsgesellschaft and Fraport AG. The aim of this groundbreaking mission was to monitor the progress of construction of the new Terminal 3 at Frankfurt Airport. Based on the drone-captured data, TPI’s surveyors were able to create a high-precision 3D model and a high-resolution orthophoto of the terrain. This could then be used, for example, to calculate the volume of the excavation much faster and more cost-effectively than with traditional methods.